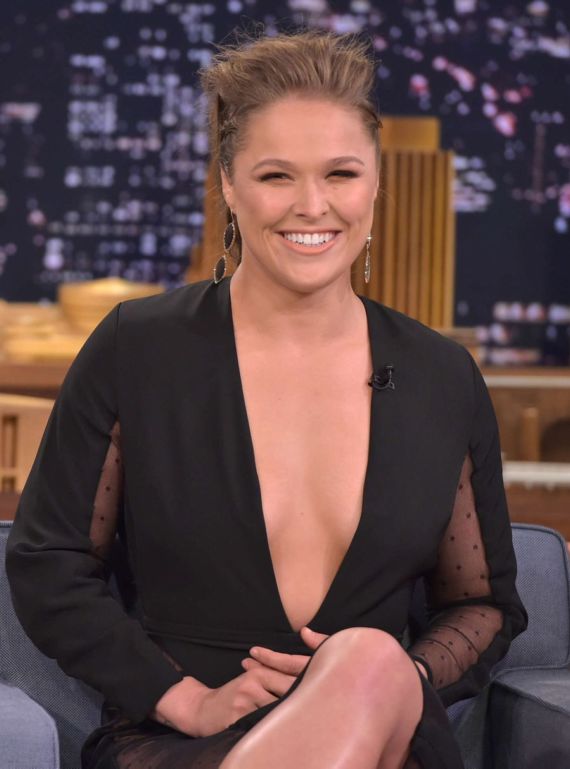 Ronda Rousey is a mixed martial artist and judoka. She is the first and current UFC Women’s Bantamweight Champion. In 2008, Rousey became the first American woman to win an Olympic medal in judo after competing in the Beijing Summer Olympics. Rousey is the consensus number-one pound-for-pound female MMA fighter in the world and is also ranked number one at 135 pounds, according to the Unified Women’s MMA Rankings. She made her acting debut in 2014’s The Expendables 3 and appeared in 2015’s Furious 7 and Entourage. Rousey next fights Holly Holm on November 14 in Melbourne, Australia. 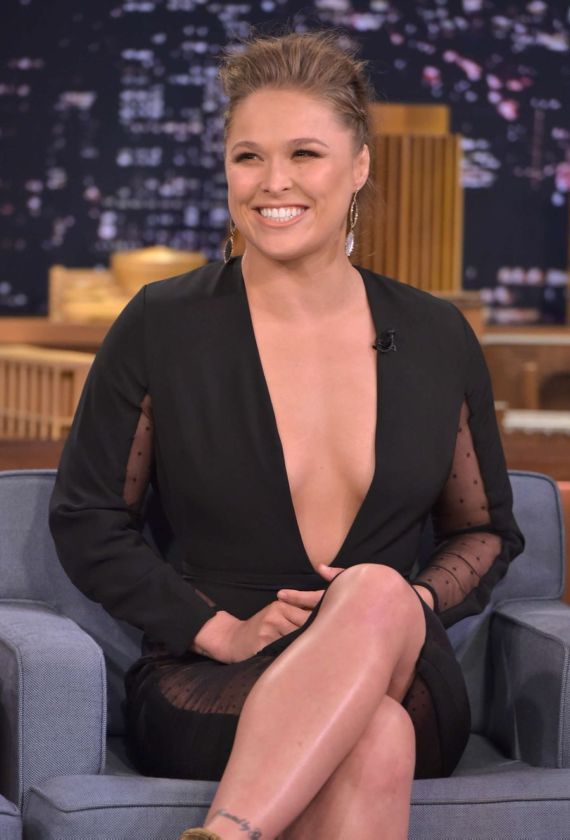