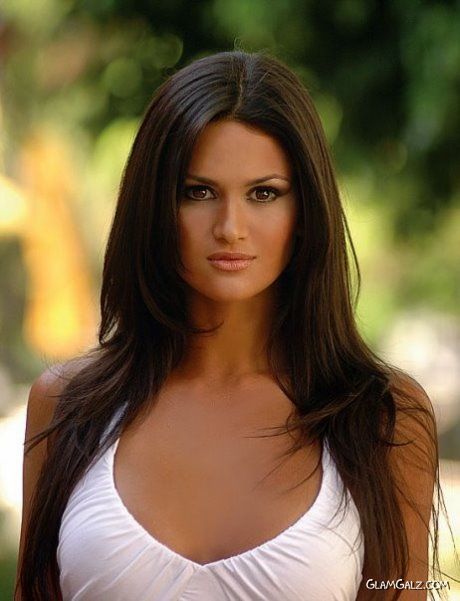 Paraguays Leryn Franco. The javelin thrower (and runner-up in the Miss Paraguay and Miss Bikini Universe contests) finished 51st in Beijing this summer, yet she still became Yahoos most searched female Olympian.

Because people were interested in learning more about the javelin event, no doubt. After the Olympics, Franco returned to the spotlight when rumors swirled that she was at the U.S. Open to support alleged beau Novak Djokovic. Is it true? Are they an item? Who cares – it was a reason to look at her again. 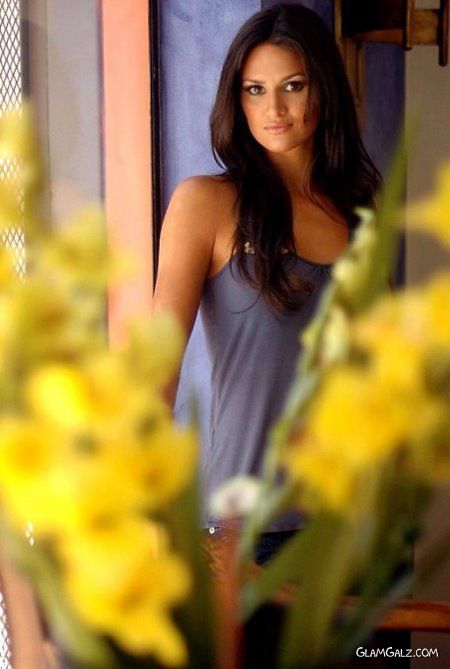