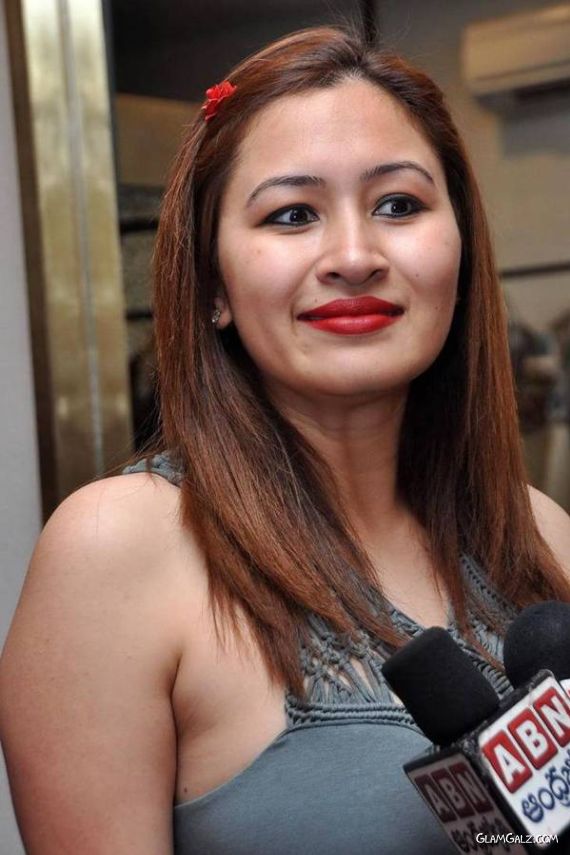 Jwala gutta is a badminton player who won gold medal in commonwealth games. She was born on 1983 in wardha, Maharashtra. Jwala Gutta is a left-handed Indian badminton player of mixed Indian and Chinese descent who has won the National Badminton Campionships thirteen times until 2010.

After her exploits on badminton court, ace Indian shuttler Jwala Gutta is now making her foray into the tinsel town and she will be seen shaking a leg in a dance number for a Telugu film titled ‘Gunde Jaari Gallanthayyinde (GJG)’. 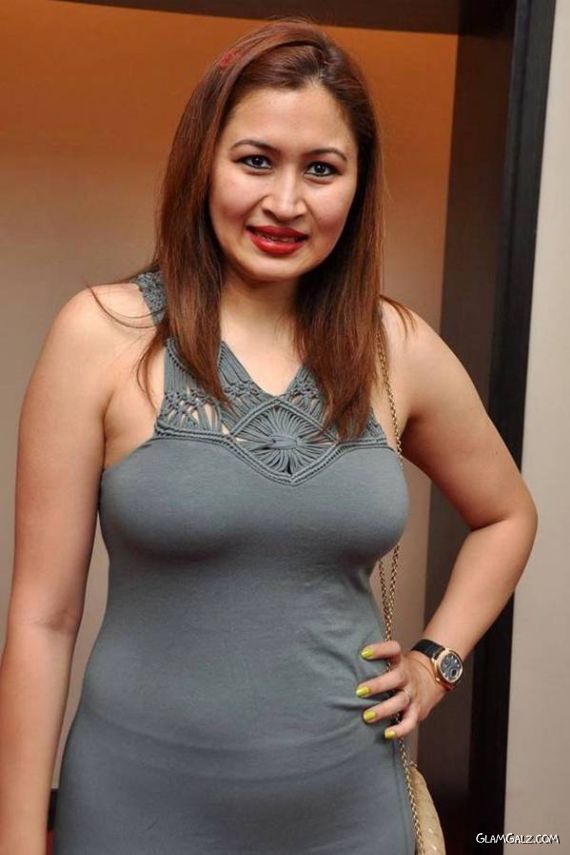 Allison Stokke For The One X The Wonder Photoshoot