Ana Ivanović, (born November 6, 1987, in Belgrade, SR Serbia, Yugoslavia) is a former World No.1 Serbian tennis player. As of March 1, 2010, she is ranked World No. 27 by the Women’s Tennis Association. She won the 2008 French Open and was the runner-up in singles at the 2007 French Open and the 2008 Australian Open. Enjoy the Sports Illustrated 2010 Swimshoot photoshoot. 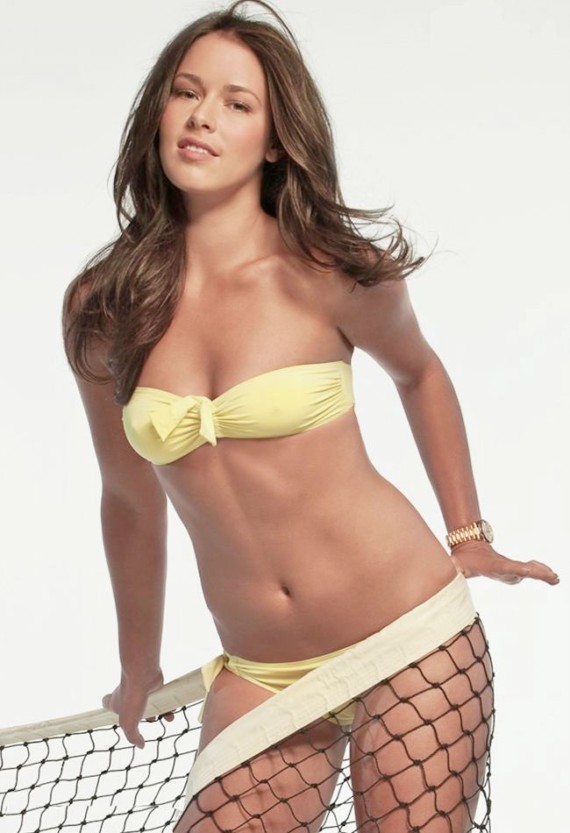 Maria Sharapova with US Open Trophy

Gorgeous Paris Hilton Spotted Out In Black Dress In Malibu