Qingdao Underwater World is a sprawling complex with a myriad of animal species on display.

Among the four underground levels youll find an inter-tidal zone display, a seabed tunnel, a cabin passage, a marine theater, the purported largest cylindrical aquarium in the world, a rare marine species zone, a rainforest area and a surprisingly large marine education area which features an open lab, a touch pool, interactive video displays and a studio.

The Underwater Olympics competitors are all professional scuba divers, although theyre now involved in activities they probably hadnt imagined before. Theres underwater fencing, shooting, gymnastics and even cycling. Its enough to make you think its the year of the fish, not the year of the rat. 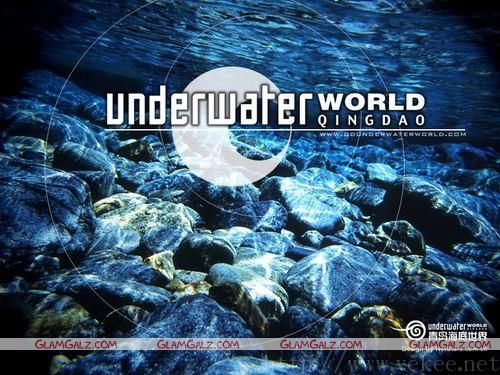 Nicola McLean At The Tennis Court

7 Scariest Women At The 2008 Olympic Games