Kseniya Sukhinova, 21 year-old from Nizhnevartovsk in the north west of Siberia, says being nervous made her “feel stronger”. She is the 58th Miss World and takes over from Zhang Zi Lin of China.

“I think I can help people and I want to help people and today if I walk away with this crown I will do that,” Sukhinova told the judges (through a translator) when asked why she should be crowned the winner.

Kseniya Sukhinova is the second Miss Russia to win the Miss World after Julia Kourochkina took the crown in 1992.

Miss India – Omanakuttan greet the crowd in the Afrikaans language, spoken by many in South Africa. She also referred to heroes such as Mahatma Ghandi and South Africa’s first black president Nelson Mandela, who was also quoted by Trinidad and Tobago’s Walcott. 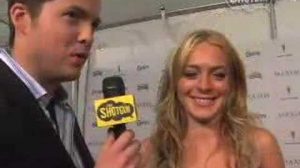 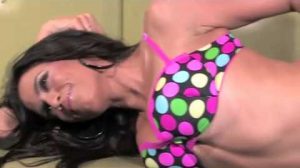