Obama Girl – I Got a Crush on Obama, The Video Song – This R&B tribute to the Democratic candidate for US president from Obama Girl (aka Amber Lee Ettinger) has been watched more than 10 million times on Youtube.
Created by: Ben Relles
Starring: Amber Lee Ettinger
Vocals: Leah Kauffman
Music Producer: Rick Friedrich
Directed by: Larry Strong and Kevin Arbouet.

“I Got a Crush… on Obama” is an internet viral video, first posted on YouTube in June 2007 featuring a young woman seductively singing of her love for Illinois Senator and 2008 U.S. president elect Barack Obama. Actress and model Amber Lee Ettinger lip-synched the song for the video, and Leah Kauffman (of “My Box in a Box” fame) provided the vocals.

A risque music video purportedly from an aspiring singer nicknamed “Obamagirl” has posted in support of Sen. Barack Obama’s, D-Ill., presidential bid. (Ben Relles)”Hey, ‘B,’ it’s me,” a woman who calls herself “Obamagirl” murmurs amorously into a phone at the beginning of the slow jam. “If you’re there, pick up. I was just watching you on C-SPAN.”

The song and video (which can be seen HERE) goes on to poke racy fun at the way some voters have responded viscerally to both Obama’s charisma and the personal nature of his political appeal.

“Baby, I cannot wait/til 2008/Baby, you’re the best candidate,” she continues as she walks around New York City in various stages of undress, occasionally posing near life-size pictures of the lanky senator from Illinois.

An Obama campaign official said its team had nothing to do with the video, but otherwise declined to comment.

Regardless of whether your candidate is on the giving or receiving end of the viral videos shaping candidates’ images these days, YouTube and similar video-sharing Web sites have emerged, making campaigns even less in control of their message than ever before.

As much as the news may break the hearts of thousands of Democratic men, Obamagirl, in reality, is not the pulchritudinous callipygian who riffs on policy with Akon-esque beats, singing “you’re into border security/let’s break this border between you and me/universal health care reform/it makes me warm.” 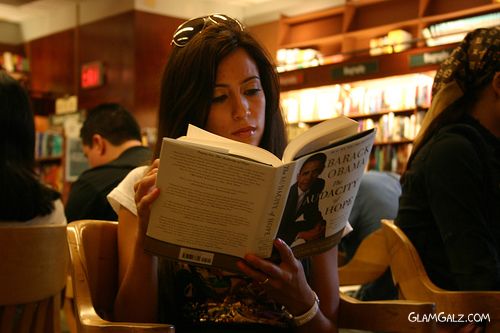 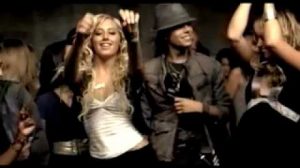 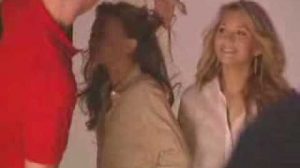 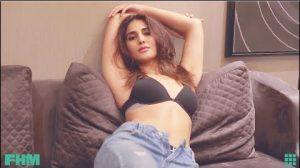 The Upgraded Version Of Vaani Kapoor 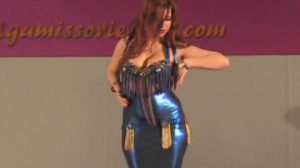