Sherlyn Chopra’s Debut Album “Outrageous- THE END OF THE BEGINNING”

Sherlyn Chopra’s Debut album “Outrageous” was released by T-Series recently. For the first time in Bollywood, a music video has been produced which matches International standards in all respects. It has been Conceptualized and Designed by the Ad-guru Prahlad Kakkar. The D.O.P is Amit Roy of ‘Sarkar’ fame and the Director is Huzer Khan. The Debutant lass from Hyderabad, Sherlyn Chopra, has portrayed 9 outrageous characters in the video. The album has been produced by Genisis Films. (news)

A Day In The Life Of Marisa Miller 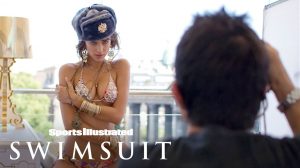 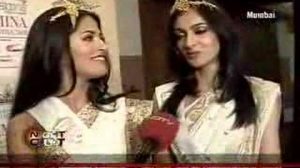 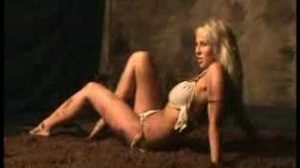