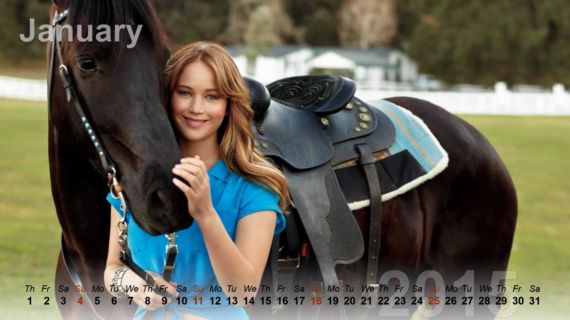 Jennifer Shrader Lawrence (born August 15, 1990) is an American actress. Her first major role was as a lead cast member on the TBS sitcom The Bill Engvall Show (200709). She subsequently appeared in the independent drama films The Burning Plain and Winter’s Bone (2010), for which she received her first Academy Award for Best Actress nomination; at the time, she was the second youngest person to receive a nomination in the category. 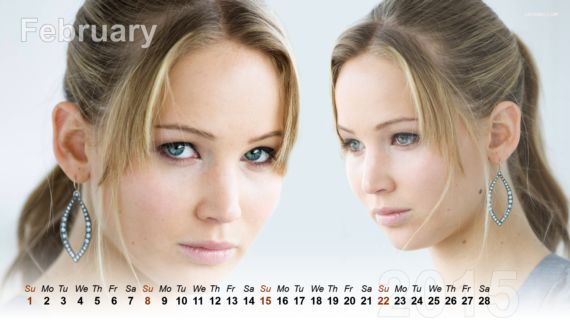 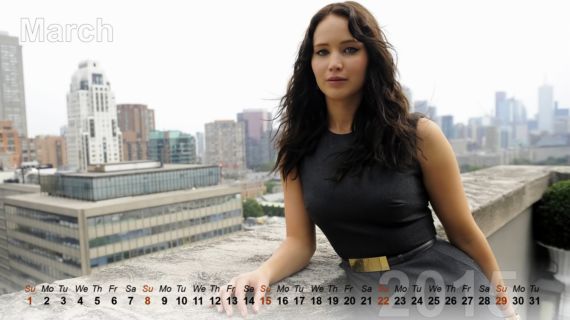 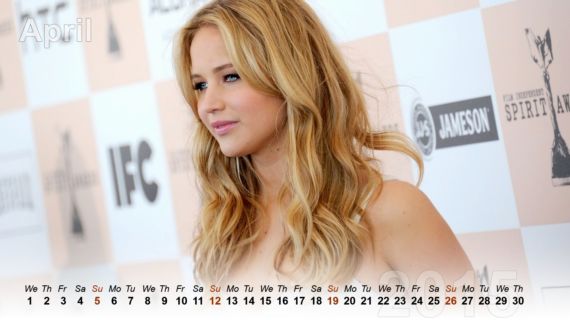 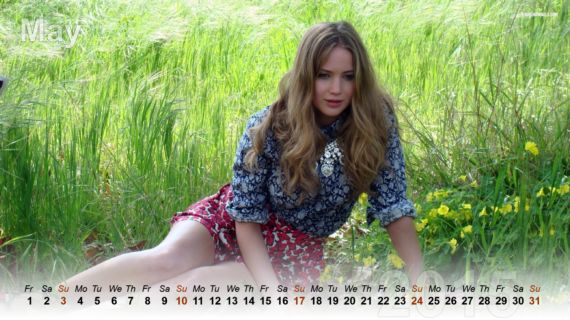 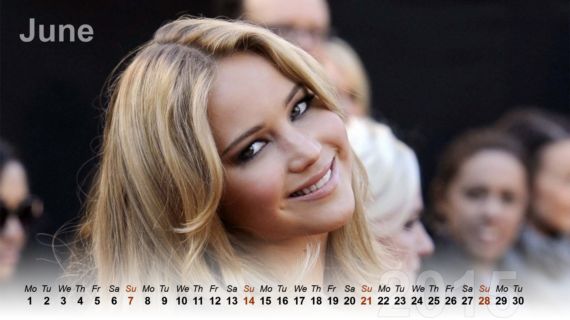 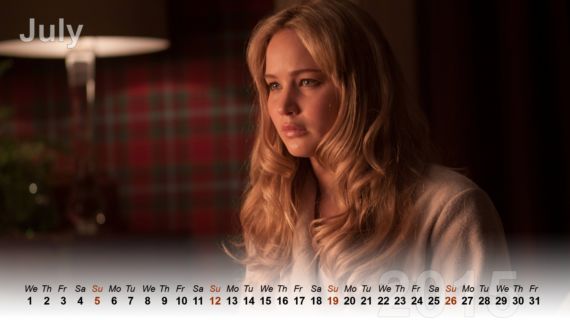 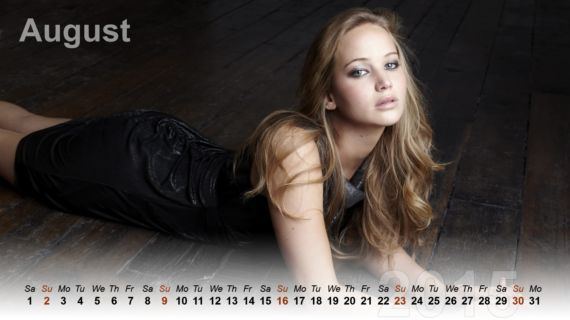 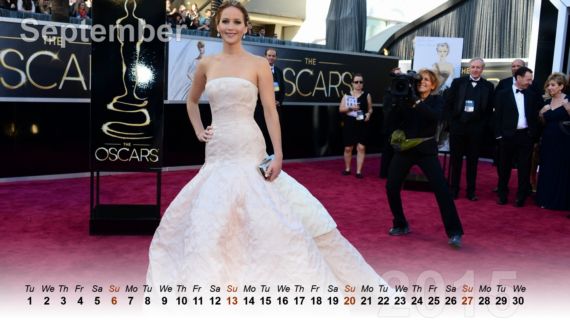 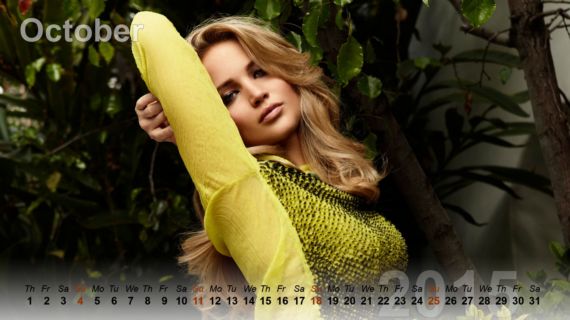 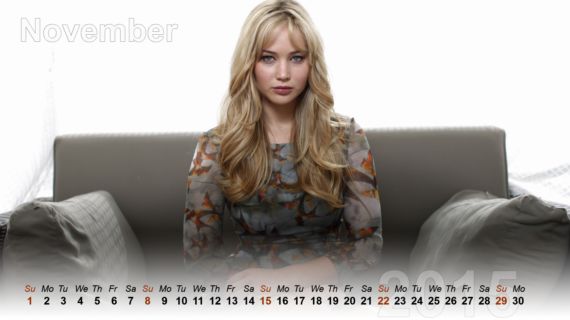 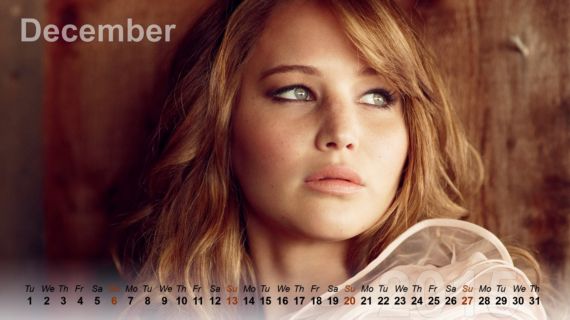