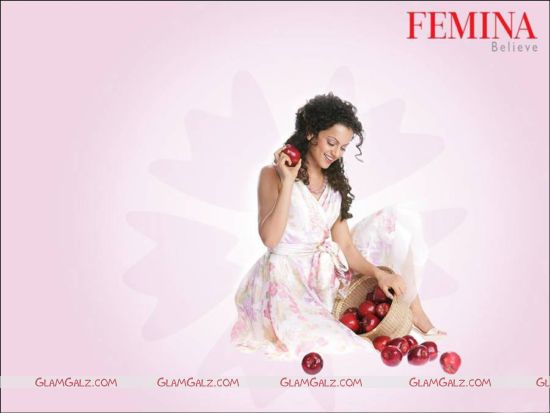 As a brand, Femina has always tried to appeal to the progressive Indian woman, the kind who wants to break away from socially acceptable norms of behaviour. Be it the Woman of Substance campaign or the Generation W one (launched in the 1990s), Femina has consciously tried to break paradigms.

As Shashi Venkatraman Halve, COO, Worldwide Media (WWM), puts it, In the 1990s, women started expressing themselves as never before. Now, the 21st century woman leverages her own beliefs and strengths to achieve her aspirations. These often involve venturing into unfamiliar territory. The essence of Femina is success and the belief that nothing is impossible.

The latest campaign for Femina, Believe, created by Anil Sanjivan, Vipul Thakkar and Karan Rawat of Enterprise Nexus, Mumbai, attempts to put across this brand message in sync with the magazines revamped look and format. The effort is to make it more progressive and contemporary.

Halve continues, Believe represents the progression in the mindsets of Indian women. It rejoices in the fact that a womans strength is derived from within. In fact, our campaign celebrates women who have achieved success by breaking societal norms. 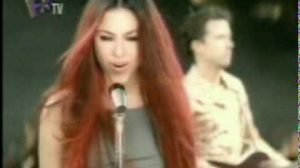