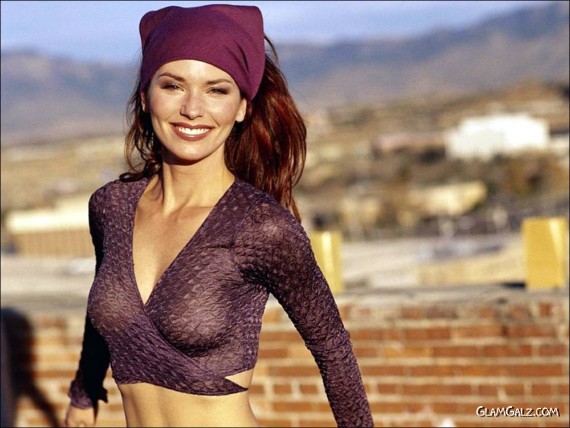 Shania Twain, OC (born August 28, 1965) is a Canadian country pop singer and songwriter. She rose to fame in the early 1990s with her self-titled debut album Shania Twain (1993), and achieved worldwide success with her 1997 album Come On Over, which became the best-selling album of all time by a female musician, and the best selling country album of all time. 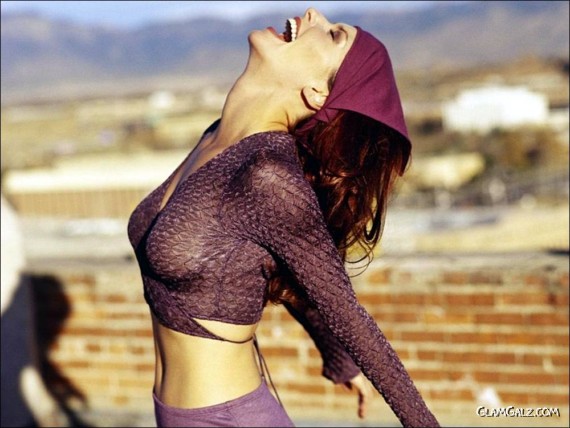 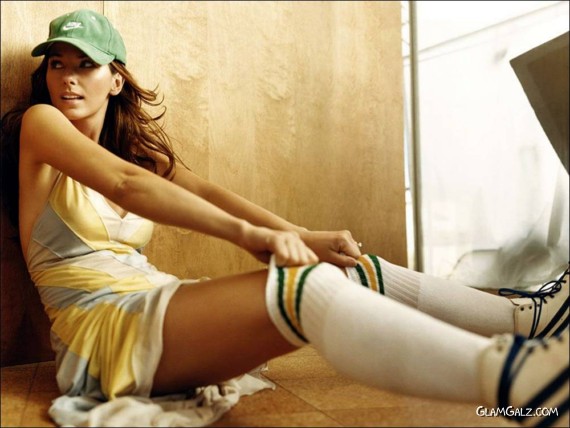 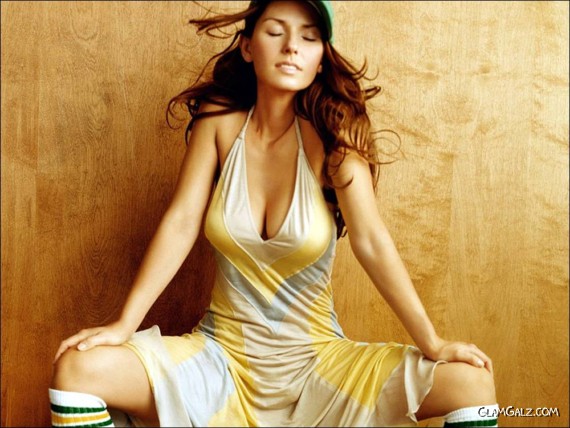 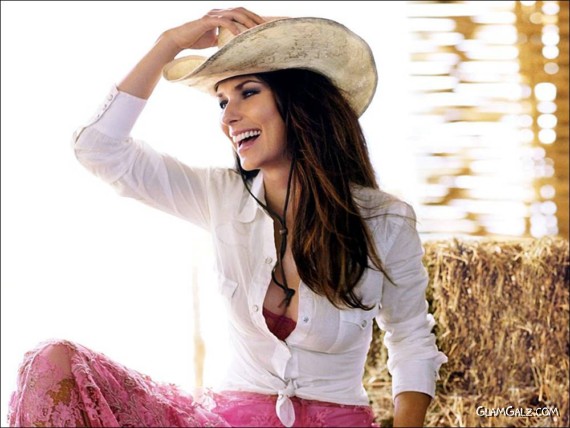 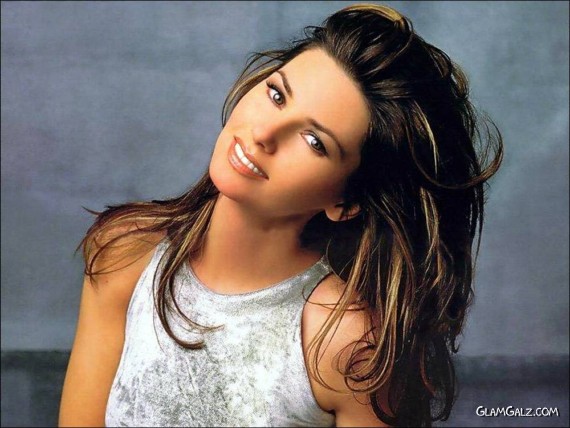 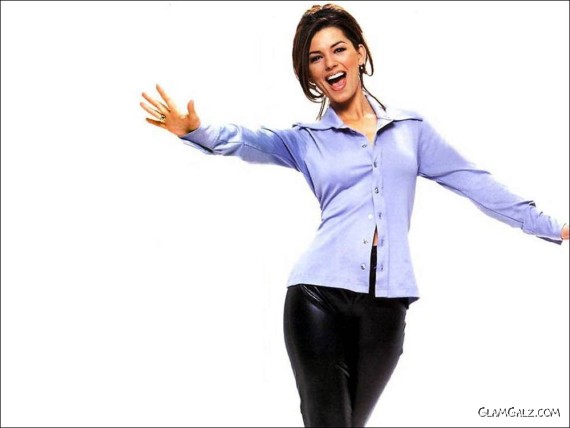 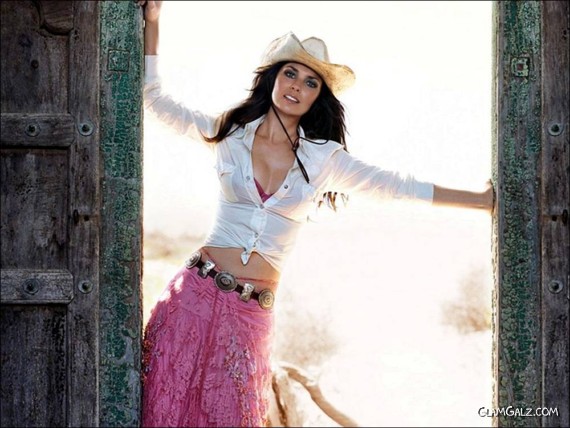 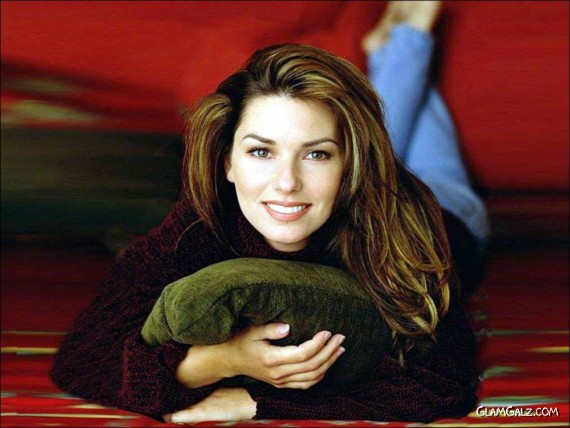 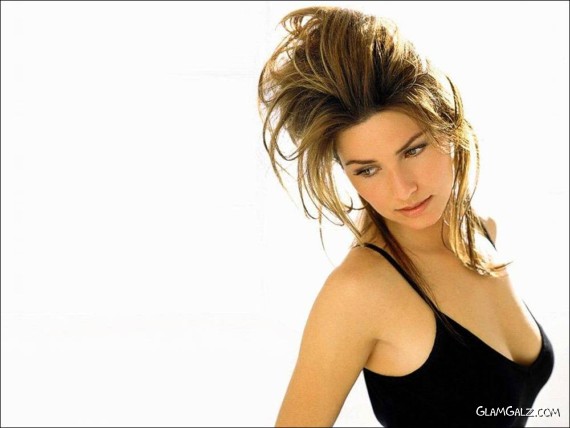 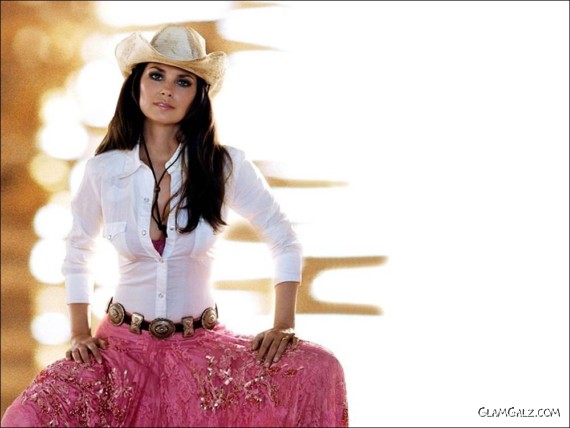 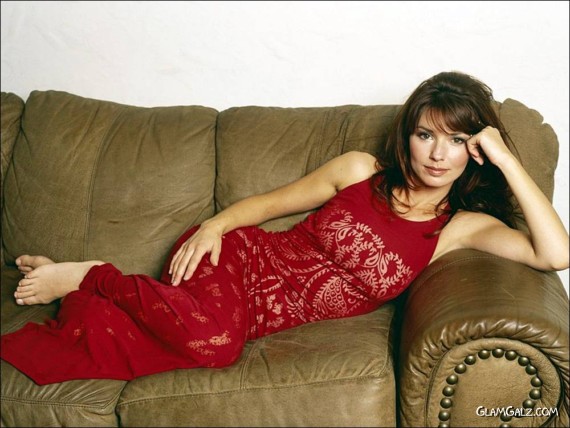 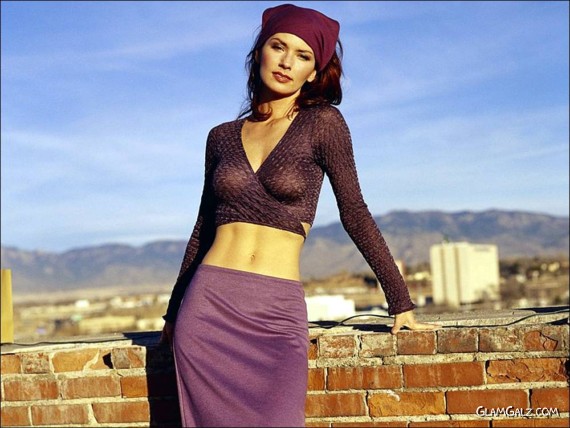 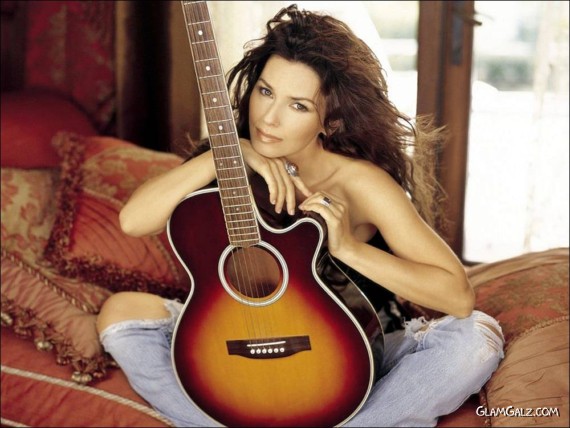