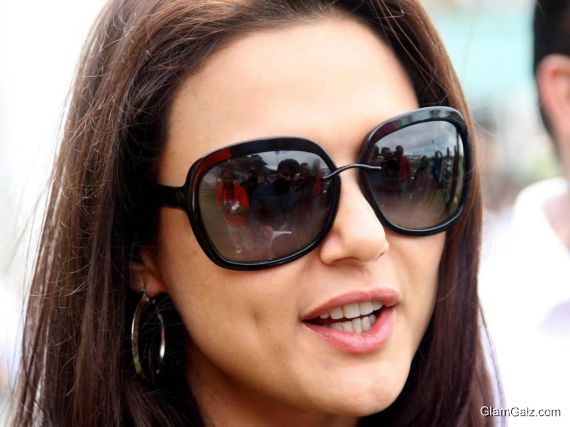 Preity Zinta, the zing thing of the Bollywood, was born on 31st Jan 1974. The Delhiite who hails from a defence background, had already made her mark as a model while still in school & shot to fame as the refreshing, cool, wet model in the Liril ad.

This, along with her mischievous expressions and twinkling eyes in the Cadbury’s Perk ad brought her to Shekhar Kapur’s notice. The famed director was then looking for fresh faces to launch his film ‘Tara Rum Pum Pum’. Preity signed on the dotted line, but the film never took off. However, her name was already doing the industry rounds and she bagged a couple of films in quick time. 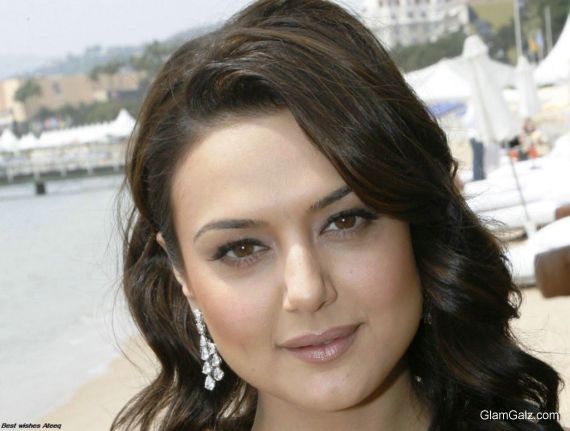