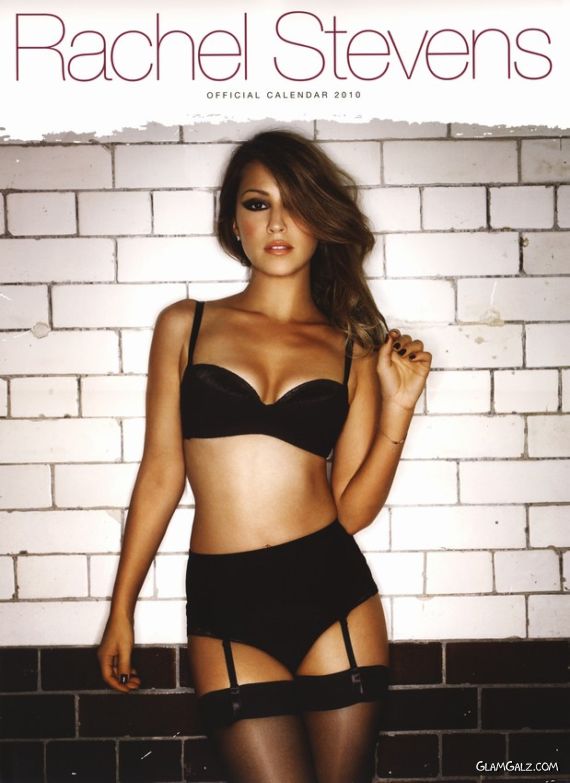 She is a former member, and one of the lead singers, of the successful pop group S Club, and launched a solo recording career in 2003, releasing seven singles and two albums in the UK between 2003 and 2005. In 2008, she came second in the sixth series of the BBC One series Strictly Come Dancing with her dance partner Vincent Simone. Enjoy the Official Rackel Stevens Calendar 2010. 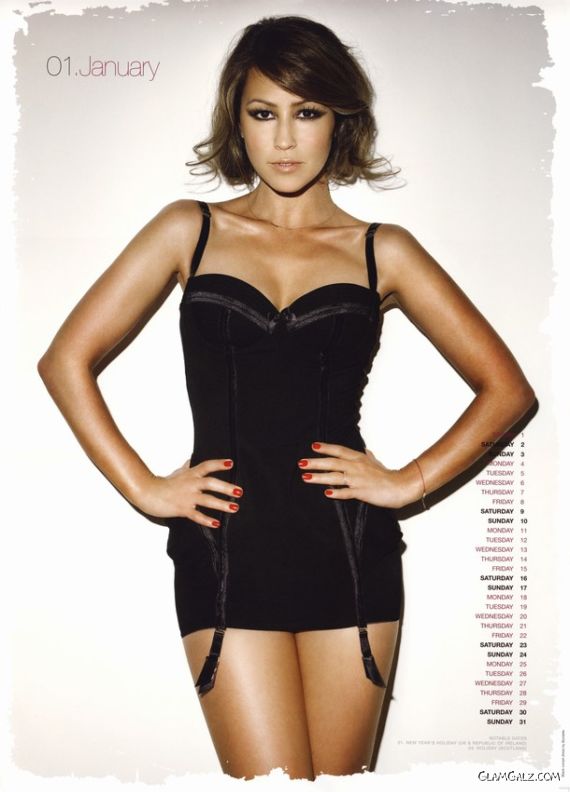