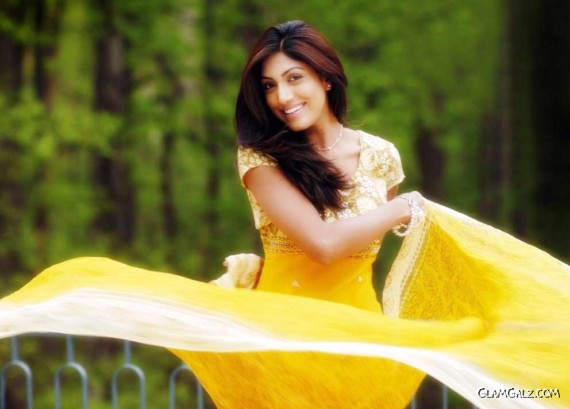 Sindhura Gadde-Marathi (born 20 August 1984 in Vijayawada, Andhra Pradesh, India) was crowned Femina Miss India World in 2005. Since her crowning, she has made several public appearances such as the TANA Conference 2005 in Detroit, Michigan and at the Hindu Samaj Temple in Wappingers Falls, New York. Sindhura made it to the semi-finals in the 2005 Miss World Pageant held in China. 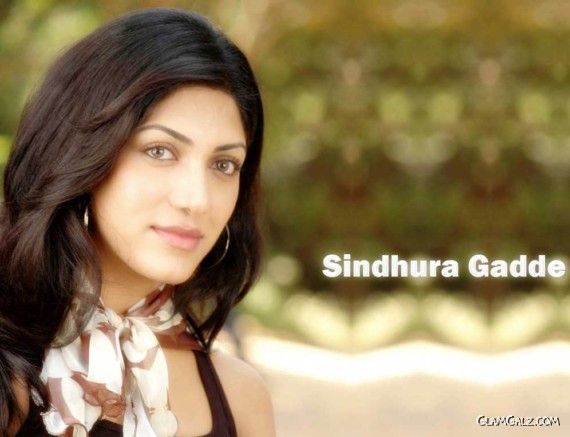