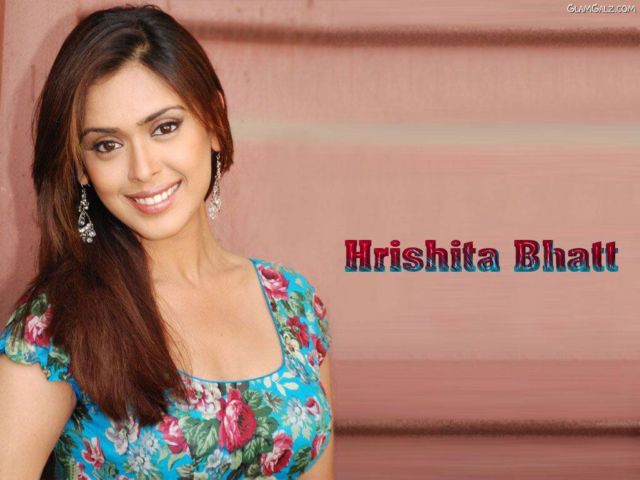 Hrishitaa Bhatt (also spelled as Hrishita Bhat), born on May10, 1981 in Mumbai, India is a Bollywood actress and model.  She debuted in the film Asoka opposite Shah Rukh Khan. It was Haasil that brought major turn into her career. Hrishitaa Bhatt was Acclaimed Actress by this Feature Film and continued to work in films like Ab Tak Chappan and Jigyaasa. In 2008 she appeared in IshQ Bector’s music video Daaku Daddy with Shakti Kapoor. 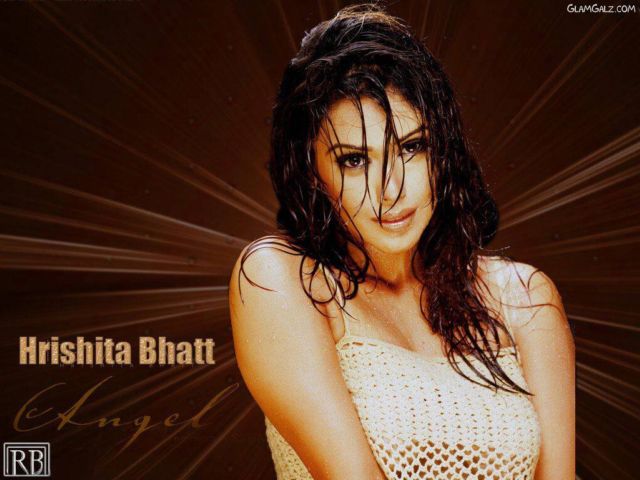 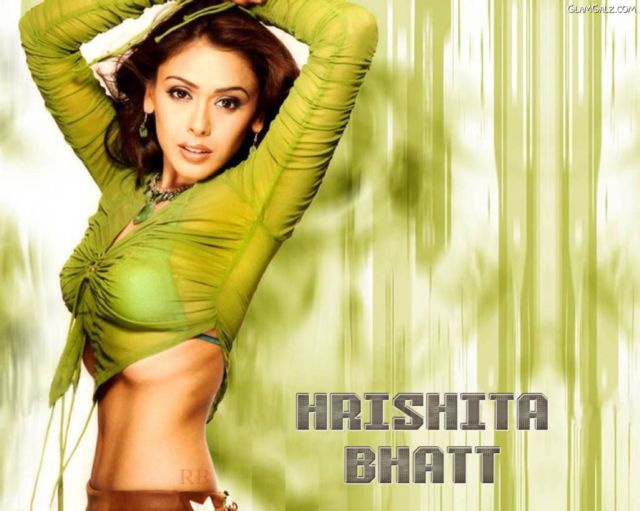 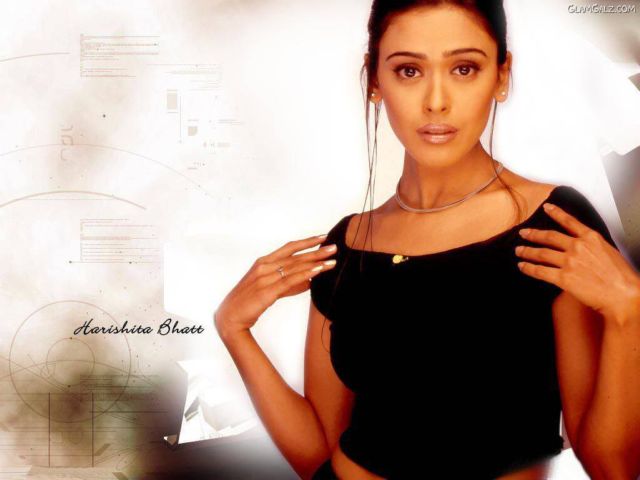 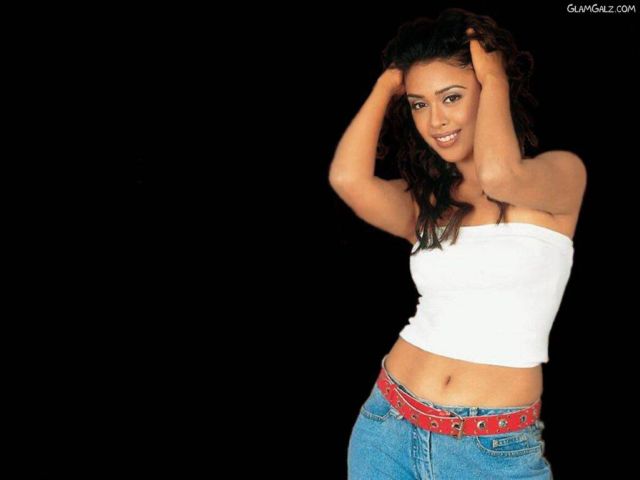